There is a page named "Season 1" on this wiki. See also the other search results found. 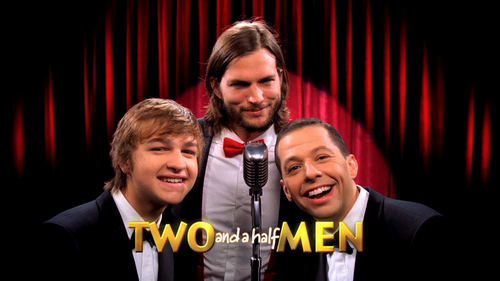 Two and a Half Men Wiki

Welcome to the Two and a Half Men Wiki, the Wikia site about the hit CBS comedy series starring Charlie Sheen (seasons 1-8), Jon Cryer (season 1-present), and Ashton Kutcher (season 9-present). If you're a fan and want to share…